Musing on what these Cancellations mean 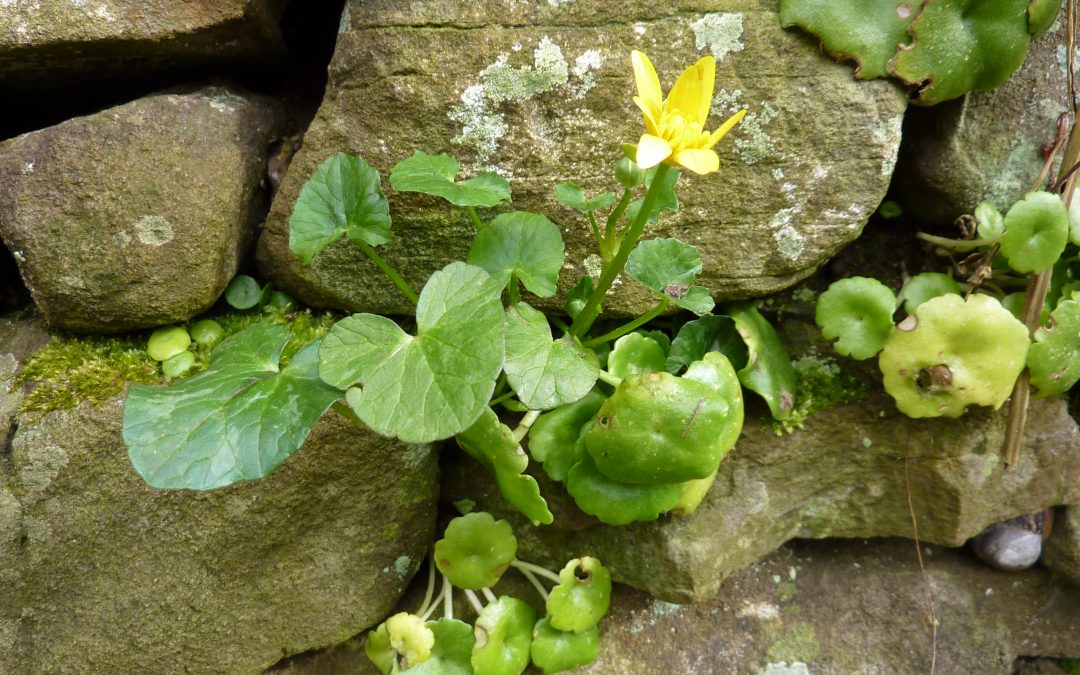 I had three concerts lined up for the next couple of weeks – all of them cancelled due to Covid19. I want to try and think about what that means in terms of my community – who my music touches. The first was a big Beethoven 250-year celebration – a local choir and orchestra and me singing the alto solos in his Mass in C. Qui tollis peccata mundi. The people performing and attending would have been largely my neighbours (maybe 150 players and singers and twice that in the audience) – well educated, principled people: teachers and social workers and health workers – friends whose community bond is affirmed by ambitious music making – a link in time and culture back to another, very different community – the royal family in Vienna, their Catholic faith celebrated through their composer’s vigor and joyfulness.

Even more rehearsal work now jettisoned has been my solo lunchtime recital with Pete. We had prepared a collection of songs about trees – from Wolf and Schumann to Vaughan Williams, Britten and Butterworth. Most of them were celebrations of the beauty and safety of trees – the flowering cherry or lime tree, the spreading oak or patient walnut, But we also had some shadow images – in Wolf, the crucifixion tree, in Britten, William Blake’s poisonous apple. The money donated would have gone to Trees for Life – a charity rewilding Scotland. So that’s trees to add to the extended music community, cut off.

The last concert to be cancelled was the annual event for my piano students and choir at Holywell Music Room – the oldest concert hall in Europe, where people have been performing for nearly three hundred years. Will this be the longest it has ever stayed silent? I feel so sad about the fifty or so young people whose work would have been celebrated that evening. Some of them have only recently begun the discipline of mastering an instrument and would have been playing duets – safe beside me, but also exposed as their digits traced out new and challenging patterns. The Steinway would have been their treat – a new level of listening as they discovered how versatile and powerful and acoustically rich a keyboard can be. I think of myself doing my annual extra practice to accompany the choir, this time to master Beatles songs – gosh are they tricky! The usual struggle to pick up my colleague Mel’s first upbeat from my position behind the choir, and then daring to charge onwards, leading the singers with my pulse.

I think of all the parents – nervous and protective and proud. Such an investment they have put into their children’s music-making. I used to say that they did it because of the transferrable benefits – the idea that music practice and especially piano and singing, utilises the broadest and fastest parts of our neurology; it is the best way to stimulate the growing brain. Nowadays I actually think these families are doing something even deeper and more committed – they are engaging with music and the cultural and emotional resilience it brings. The same cultural life-lines that would have been there for the Mass in C are alive as little Ruby traces out Ode to Joy, or Alec bounces around a Mozart minuet. As with my tree songs, Cordelia is deep inside the natural world as she paints a dawn landscape with Tchaikovsky’s Morning Prayer, or Isla improvises a pentatonic rain storm. And then there is the emotional need – I know that some of my teenage students have already experienced really difficult things in life – the death or suicide of loved ones – and that for them, mastering a piece of Chopin or of Bach has brought comfort, a calm and resilience deep in their souls.

I suppose the best I can do now is sort out my ‘remote’ technology and get back to teaching – persuading everyone that public performance is less important than practice. That even in the confines of our isolating, Covid-fearful world, their music making will give them strength.