When that I was a little tiny boy 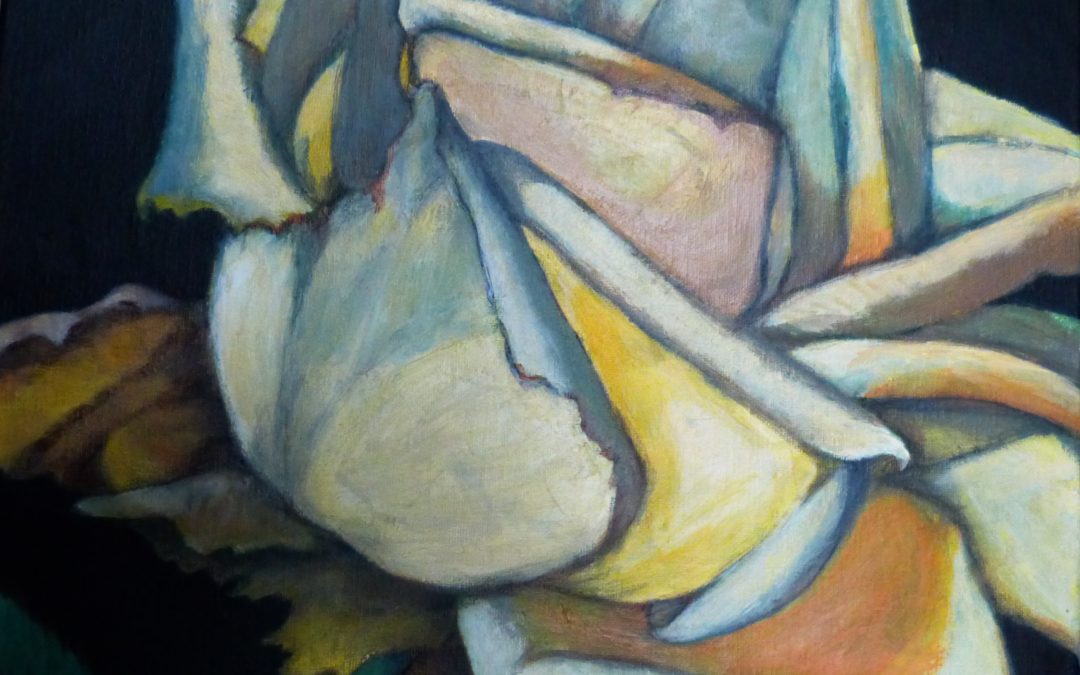 It was her carer’s idea: at the day centre she could see that Paula became extraordinarily animated in my singing sessions – clapping and stamping and surging out of her wheelchair with pleasure. The worry was that soon enough her hat-trick of disasters – Alzheimers, cancer and Parkinsons – would make her too fragile to leave home, so to that home I should come. Which I have been doing for almost a year now.

Today her professor husband is at the door to greet me, waving an article from The Times about some US research into the stimulating effect of music and sound for those with dementia. It’s a short piece and doesn’t say anything I don’t know (in fact, rather less), but maybe it’ll convince Michael that he is doing the right thing paying for singing sessions for his sick wife.

In the living room, Paula is slumped in an armchair. I sit down opposite her and try to sense her mood.

‘She’s been very quiet this week – hardly a word – I doubt you’ll get anything out of her…’ Michael announces as he sits down beside her.

‘I think I’m going to try something simple to start with,’ I warn him, as I set up a two-time pulse, palms batting knees. Paula recognises the signal for a song; I get eye contact from her and we smile conspiratorially.

Unperturbed by the rhyme’s unsophisticated ‘nursery’ associations, Michael has scrolled the lyrics up on his smart phone and is singing along in his boisterous baritone.

‘…he went to bed to mend his head with vinegar and brown paper.’

Those are the only two verses I know, but Paula is still singing – something about Jill coming in…What are those words? I enjoy the irony that the person with dementia in our trio remembers the most lyrics. Michael consults his phone again and reads them out, as expressionless as if Siri were providing them.

‘When Jill came in
How she did grin
To see Jack’s paper plaster;
Mother vexed
Did whip her next
For causing Jack’s disaster’

I sing them back to Paula a couple of times so she can join in. I really enjoy this process – of being taught something by my clients. It can happen any time – an extra verse like this; a companion song to a music hall number; a dirty rewrite for a wartime favourite. It is one step on from the general pleasure that singing grants us – enabling people whose lives are so disabled, showing the incapacitated they are still capable.

Paula has taught me some of my most cherished standards – when we sing ‘My dame hath a lame tame crane’ in canon together, her muscle memory is still so strong that if I list my adjectives the wrong way around, she will stop and tut and correct me. Today she is particularly rigorous, and we roll from one round to another, seamlessly, with each of us holding a part independently. London’s Burning segues into ‘Row row row the boat’ and then into one of Michael’s favourites, ‘Great Tom is Cast’ with its descending peal of bells exchanged from one singer to the next. I keep my focus on Paula, but I know Michael has taken her hand and I hear him sniffing between verses. Out of the corner of my eye I can see his face reddening, and wonder if he is crying.

Paula is sitting up in her armchair; the endorphins are flowing, her mind and body stimulated; she wants to chat. I find it hard to decipher her speech, but want to find my way into her mental processes. Michael is impatient – he is too used to nonsense coming from his once-brilliantly intellectual wife. He wants me to sing Blow the Wind Southerly, which will inevitably move on to a sad Scottish tune Paula once hummed me in response, and I managed to discover via Kathleen Ferrier’s collection of folk songs (which a hunch told me might be a recording from her youth) – Robbie Burns’ ‘Ye banks and braes of bonny doon…’.

With its images of rose and woodbine, I’m reminded of an even sadder song she and I sang at our last meeting, when Michael was away lecturing, and I felt least inhibited about singing foolish and fond old melodies together.

‘Have you seen the new film ‘3 Billboards’, Michael?’ I ask

‘Tis the last rose of summer left blooming all alone, All her lovely companions are faded and gone..’

Michael is peering into his screen, analysing the words. When we reach the end, he is silent for a moment,

‘That IS a sad song,’ he says. But Paula seems free from the burden of its theme – her face is flushed with pleasure. She wants to sing something else. I wait to turn the pages of my folk song collection. But the song she comes out with is one I have never heard her sing before; something I never even thought she knew: the closing air from Shakespeare’s Twelfth Night – entirely in keeping with today’s repertoire –

…A great while ago the world began/With a hey ho the wind and the rain/ But that’s all one, our play is done/For the rain it raineth every day.’