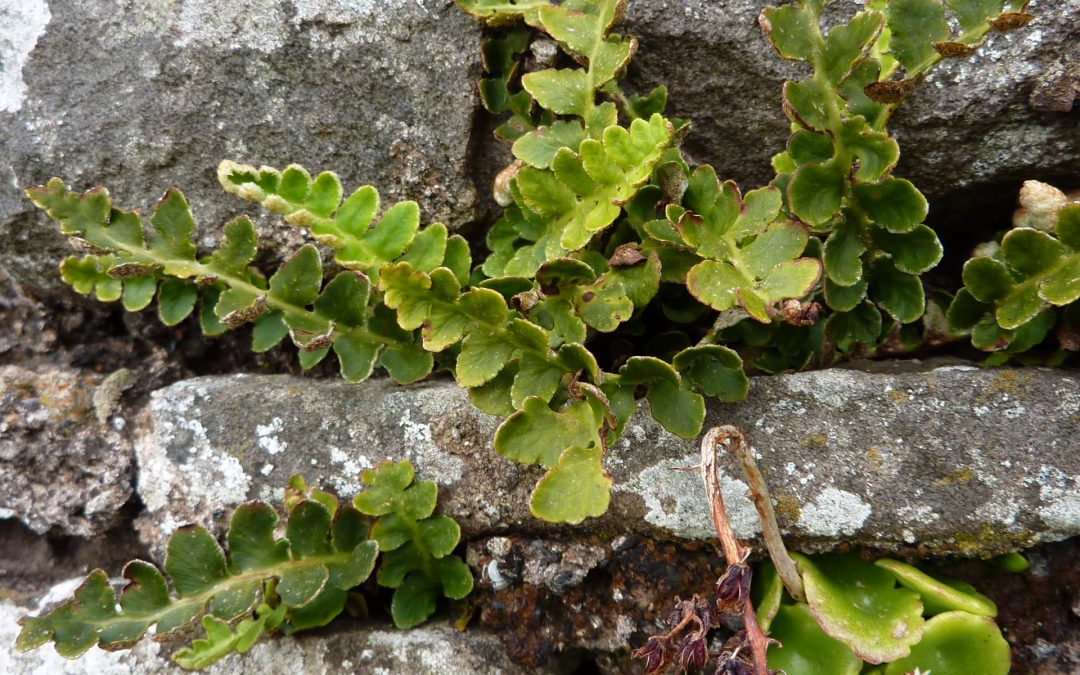 I took ages introducing this Doris Day number into my repertoire – just too schmalzy, in my opinion. But once it was printed out, and I’d slotted in its three chords in the key of A, I felt as though I had always sung it. Since early childhood, I had known its tripartite structure –  childhood, sweetheart and mother; its gentle philosophising (in Spanish – why?); its lilting three-time.  Like many philosophical truths, ‘What will be will be’ is entirely facile and entirely true, and especially for people at the end of life, suffering from a neurological disease for which there is no treatment and no sign of medical comprehension any time soon.

Che Sara Sara is one of those melodies I bring out when an atmosphere seems to be getting out of hand, when there is distress or disorientation in the group. Well, this monday morning at the day centre was one of those. From the start, a couple of fellows had taken it in turns to grab for their coats and bustle towards the door behind me, convinced that they had important events to attend to. The carers were kept busy reassuring them the events weren’t yet happening, that they could afford to join our circle for a bit longer…meanwhile, the posh lady wearing lipstick and blusher was off to the loo, sweeping up the fragile Wren in her wake.

Wren. I know more about her than I do about the others. It was an accident – at a Christmas party I struck up conversation with a couple on the sofa. They revealed that they lived in the beautiful old manor house on a sloping road above the lock, with a raised balcony and glass-fronted living room looking out over the river. The woman’s artist mother had bought it, she said, just before she was diagnosed with dementia, and it had proven a good place – enough space for them to move in with the children to look after her, and a wonderful setting for the mother to sit and watch the world go by. Did her mother still paint? I asked. No, no, she was too far gone now. Things were really hard, in fact – up most nights – often in great distress – last night for four hours – it was exhausting. Their only respite – a Godsend – being the day centre. It was then that I realised her mother was Wren. Wren, with her sad, haunted expression, always seated in the same pale blue armchair.

Once the busy fellows were safely seated again, the women escapees were led gently back into the middle of our space. But instead of sitting Wren down, the carer took hold of both her hands and began swinging her to the rhythm of the music. She stepped gingerly from toe to heel, her body swaying from side to side, recalling earlier, lither times.

‘Now I have children of my own…’ I crooned. But my voice snared; I could feel tears beginning to surge. I never usually cry in these groups – I regard it as a mark of my professionalism. But Wren’s exhausted daughter was sitting on my shoulder, watching her poor mother, feeling the loss of so much and the fear of what was to come. I left off the phrase, hoping others would finish it without me. Then I opened my throat for the next one,

Will I be pretty, will I be rich?

But my the tears threatened again; through my blurry vision, I could see Wren smiling as her feet traced a waltz pattern across the floor – forward, side, together; forward, side, together; the lead carer to my right started to sing louder – maybe she was covering for me. I kicked myself for my hopeless sentimentality, but the best I could do was hold back the sobs and stay voiceless. As I strummed towards the end, I wondered how it will be for me if one of my parents suffers this cruel disease. Will I stay up night after night, nursing them as they grow increasingly confused and angry? How will I cope with living in mourning for all that consciousness lost? And will I then have the fortitude to grasp hold of fragments of joy like this one?